Next week, Normandy will celebrate the 70th anniversary of D-Day. I was in Normandy last December and signed up for a tour of Normandy with Christophe Gosselin of Normandy Heritage Tours.

My adventure started at the Paris Saint Lazare station. I am glad that I arrived early at the station because I needed every single minute to retrieve my tickets from the machine. With my print-out in hand, I walked up to the ticket machine and entered my information, only to be told that my tickets could not be located. That’s when I began my mad search for a staffed ticket office. I walked through the entire station and was redirected to the correct platform and another machine that displayed the same symptoms.

In addition to the confirmation code, the machine also asked for my name. The reservation listed First-Name Last-Name, so I tried that and it didn’t work. I reversed the order and tried Last-Name First-Name and that didn’t work either. As a last resort, I tried Last-Name only and that worked. The machine promptly printed my tickets and I was off to the platform. The machine should have simply asked for a family name or surname, and I would have be spared from all this angst.

Upon arriving in Bayeux, we walked to the Hotel Reine Mathilde. The hotel was centrally located within walking distance to the Bayeux Tapestry Museum, Bayeux Cathedral, and nearby shops and restaurants. 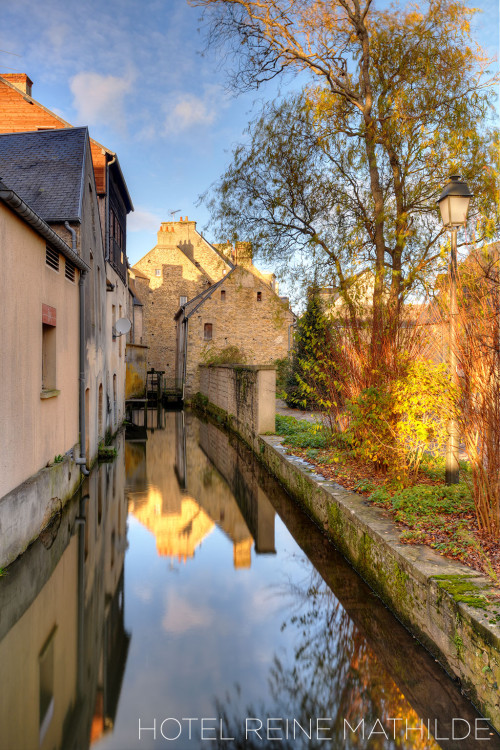 The next morning, we met up with Christophe in the hotel lobby. His van comfortably transported us on a private tour of Normandy. If you have time, you may consider a two-day tour. Normandy is such a large area that one-day may not feel enough. It all depends on your level of interest in World War II and historical events. 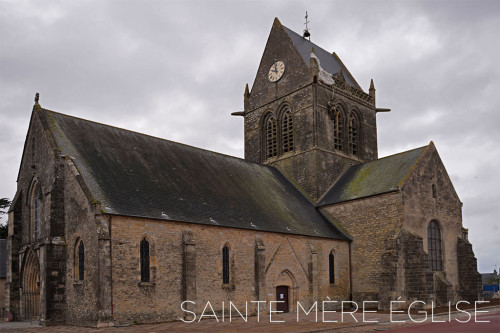 Our first stop was Sainte-Mère-Église, which Google Maps tells me is 55.9 km (39 min) away from Bayeux. On the exterior of the church, you can see a paratrooper with his parachute caught in the tower. Inside the church, we admired the stained glass windows which honored the paratroopers who helped liberate the city.

Next, we drove along the hedgerows and stopped briefly at the Batteries d’Azeville et de Crisbecq. Then, we proceeded to Utah Beach. 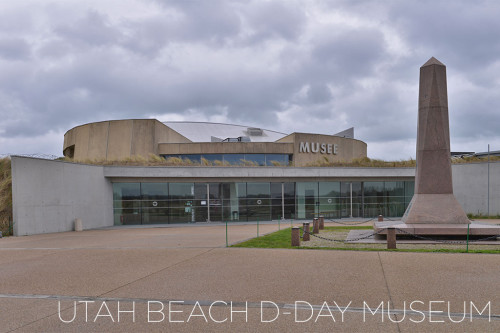 The Utah Beach D-Day Museum was closed during our visit. However, there are monuments and artifacts outside that you can see. Even if the museum was open, I’m not sure that we could have spent too much time there since our schedule was quite tight. From there, we drove to the church at Angoville Au Plain, where medics Robert Wright and Kenneth Moore treated soldiers from both sides of the war.

On D-Day, U.S. Army Rangers had scaled the cliffs to capture Pointe du Hoc. The site itself is quite impressive with massive craters still in place marking the allied bombardment of Pointe du Hoc. 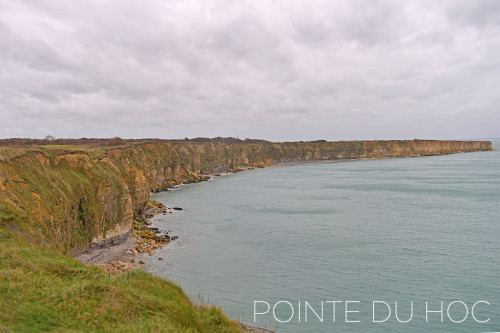 Also, look at the bulk of this casement. 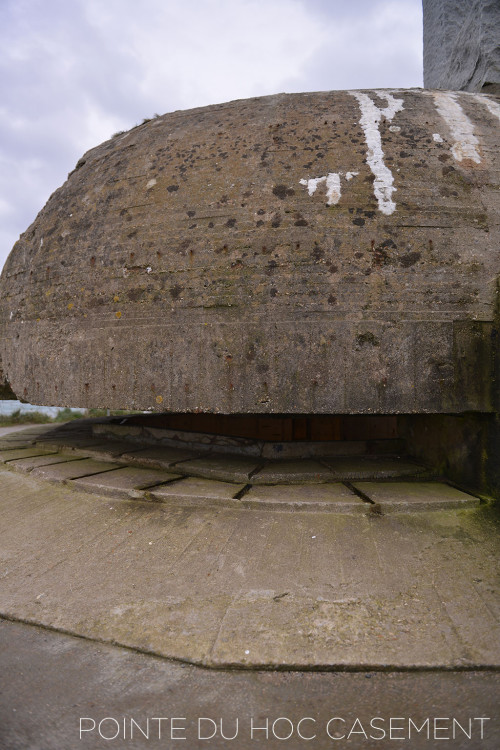 Our last destination was the Normandy American Cemetery and Memorial. These men and women gave their lives so that we could be free. 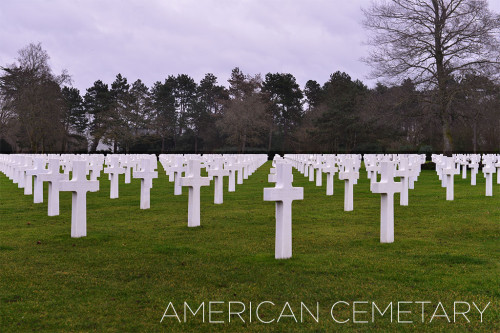